These are some of the people I’ve professionally worked with / currently work with on my commissioned projects, shows, online events, workshops, and all of the things I do. They’re what I consider The Shouting Mute team, and I couldn’t do what I do without them! I highly recommend each and every one of these amazing people 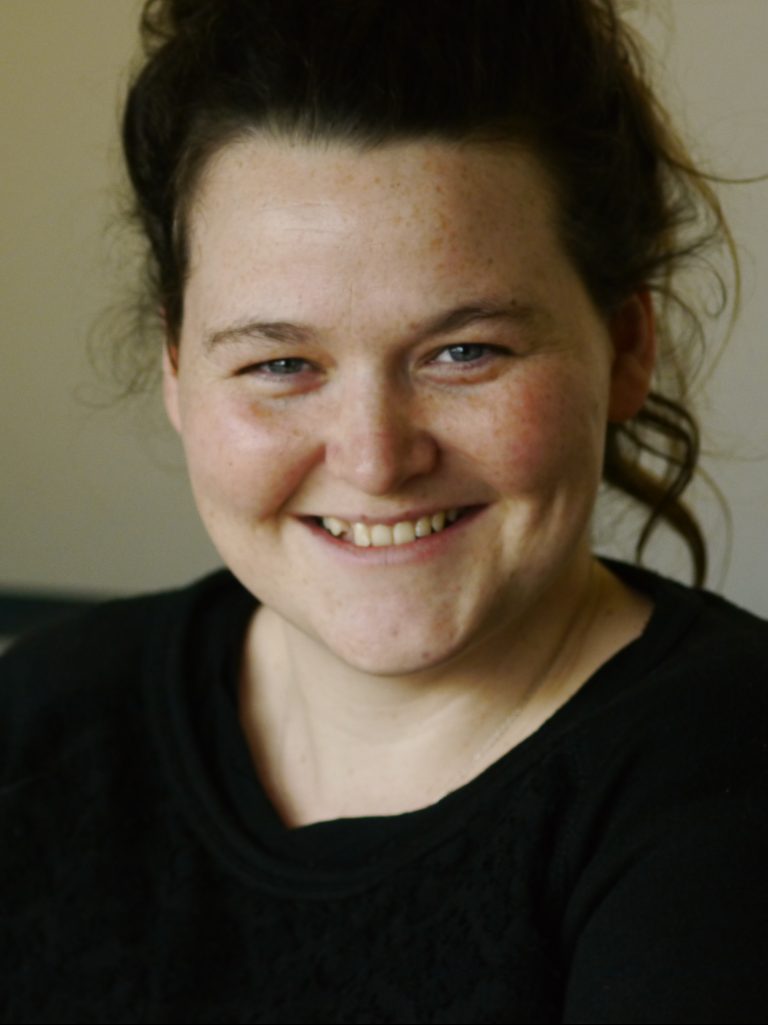 Éilís is a contemporary and devised theatre director. Currently artistic director of Extraordinary Bodies Young Artists, a nationally significant programme that seeks to level the playing field of under represented and marginalised performers in training.

Éilís has been a key collaborator on multiple projects with The Shouting Mute since 2011. 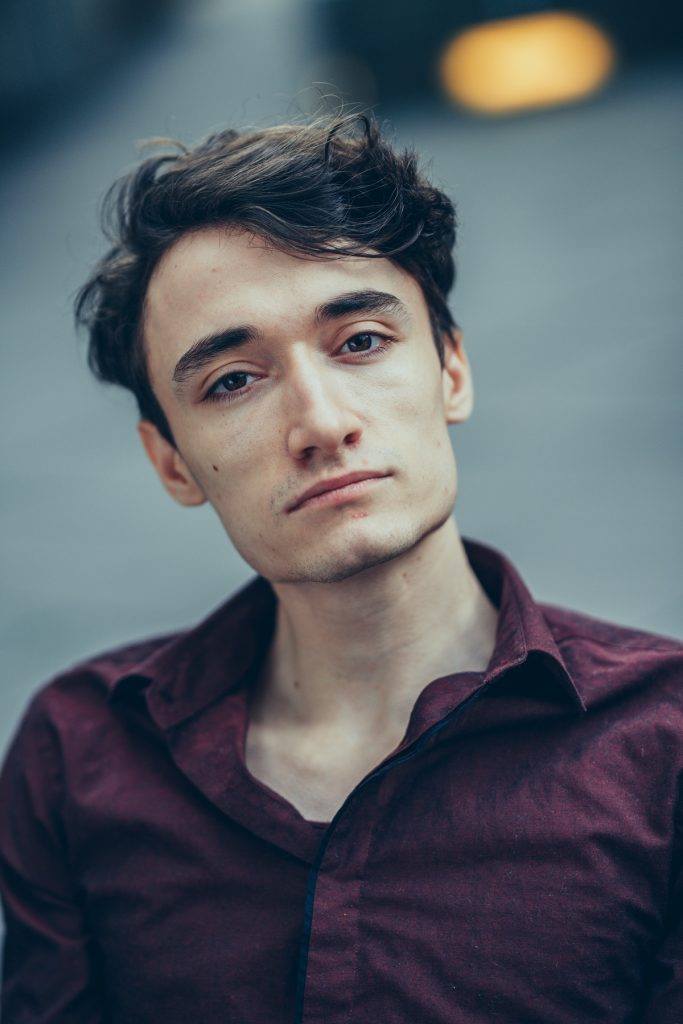 Jonny is a drummer of 15 years and recent Bmus Graduate from the University of Westminster. Rock, Pop and Electronic music are his main passion but he has studied, played and enjoyed a wide range of genres. He Drums, Performs and Composes for Theatre and Circus shows with companies such as Diverse City, Cirque Bijou, Extraordinary Bodies and Graeae Theatre company.

Jonny has been essential to many of The Shouting Mute projects, designing soundscapes for outdoor installation projects such as Prose In The Park for Inside Out Dorset Festival and partnering with the earth. He composed, produced, mastered and engineered the soundtrack for Grow Up and Just Love Chocolate.

Elana is an interdisciplinary artist working across theatre, live art and sound art. Her work explores noise, melodrama, the fragility of memory and an autobiographical practice relating to queerness and invisible disability. It is loud and hopeful. Often it involves cumbersome costumes, complex live sound design and a maximalist aesthetic. Her current collaborations include work with Hot Cousin, Maisie Newman and Pavlos Christodoulou. She has taken work to the Prague Quadrennial, Pleasance Theatre and Bristol Old Vic.

Elana worked with The Shouting Mute as a project co-ordinator and stage manager on Grow Up and Just Love Chocolate.

Laura is also Co-Artistic Director of the award winning Scratchworks Theatre Company, where she has co-created and performed in six nationally touring productions, including the feminist heist adventure Great Train Robbery, fantastic family show The Snow Beast, and their magic production of the witch trials of Bideford Hags: A Magical Extravaganza.

​Sophie graduated Arts University Bournemouth’s Costume & Performance Design Degree, with First Class Honours and was presented with the Jean Hunisett Prize for Costume Design at Graduation. She has since completed a Masters in Animation Production, where she directed her own Stop Motion short, If the Shoe Fits, which combined live action and stop motion puppetry.

Sophie designed the fantastic set for Grow Up and Just Love Chocolate and partnering with the earth.

Ciaran graduated from the AUB in directing and producing and is working with ‘The Shouting Mute’ as a creative enabler, assistant and filmmaker. He has directed, produced and written several award winning projects such Minus One, Soho House – Cocktail Cup, Many Dates and the One Minute Show. His company Woolly Dream Productions creates commercials, music videos, press interviews, corporate, fiction and documentary projects in both the UK and France and he is a company director alongside fellow producers Yann Selakovitch, Julien Szanturak and Gunce Ates. He is also a writer and photographer. http://www.woollydream.com/

Working in the industry in creative, theatre, fashion and film as well as independently for events Carisse is an extremely talented dedicated makeup artist with a cool style who has worked with us on projects such as award winning short film Many Dates . See her fantastic works below.https://carisse123.wixsite.com/carissecontagious